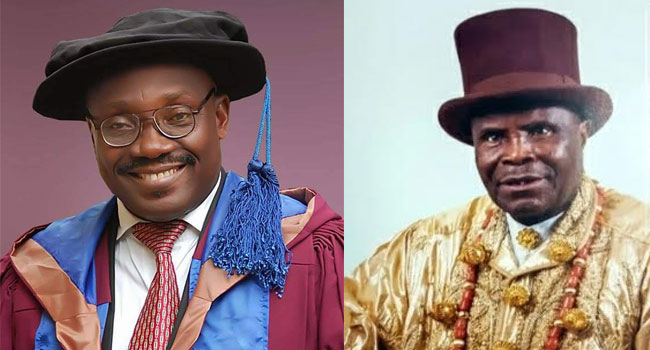 Gunmen have abducted a first-class traditional ruler and a lecturer with the University of Port Harcourt in Rivers State.

Gunmen invaded the palace of King Aaron Ikuru of Ikuru Town in Andoni Local Government Area of Rivers State and abducted the monarch.

Eons Intelligence gathered that the criminals struck at night and whisked the first-class ruler away.

Also on Sunday night, Dr Jones Ayuwo, a lecturer with the Department of Linguistics and Communication Studies in the University of Port Harcourt was abducted along the Andoni- Ogoni road.

Eons Intelligence gathered that Dr Ayuwo was returning from an event organised by his local language Bible Translation Committee.

Three journalists with the Rivers State Government-owned Television who went for the coverage of the same event were also attacked.

Sources say the assailants stole their properties including their cameras.

Lawmaker Awaji-Inombe Abiante, representing Andoni-Opbo/Nkoro Federal Constituency has called for the immediate release of the abductees.

Honourable Abiante described the abduction of the monarch as a desecration of the culture and belief of the people.

He added that the abduction of the lecturer who was on an assignment for the betterment and development of the area impedes development.

The kidnappers are yet to establish contact with the families of the victim.

Kidnap for ransom is fast rising to become a worrisome trend across the country.

A similar occurrence happened in Edo State when gunmen invaded the Ogba Zoological Gardens in Benin City and abducted a man believed to be the younger brother of Nigeria's Minister of Health, Osagie Ehanire.

The kidnapped victim identified as Andy Ehanire is the managing director of the Zoological Garden.

ADVISORY: Relevant stakeholders should clampdown heavily on kidnappings by imposing stricter penalties before it becomes a norm across the country. 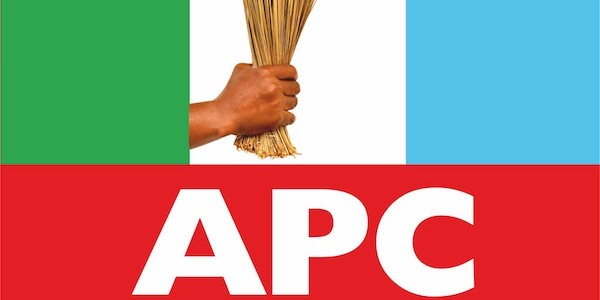 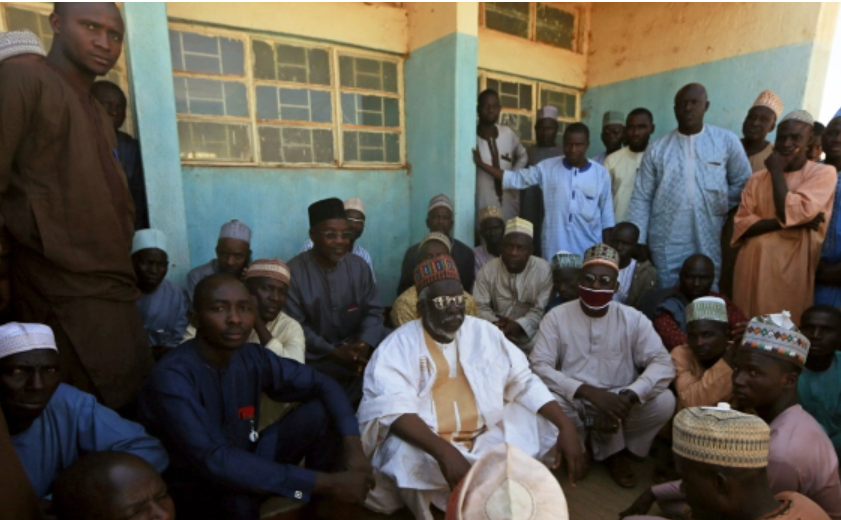 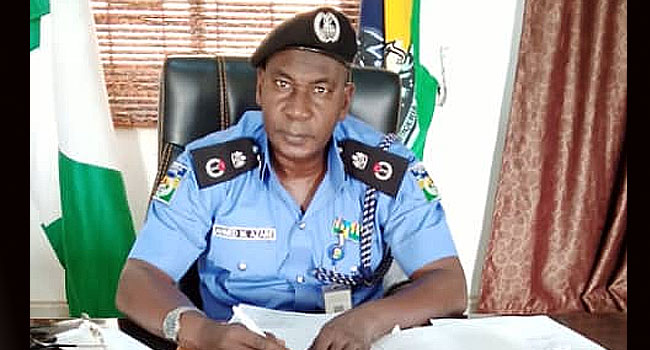 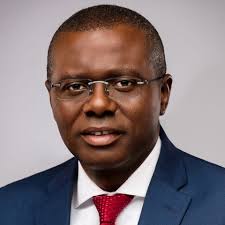 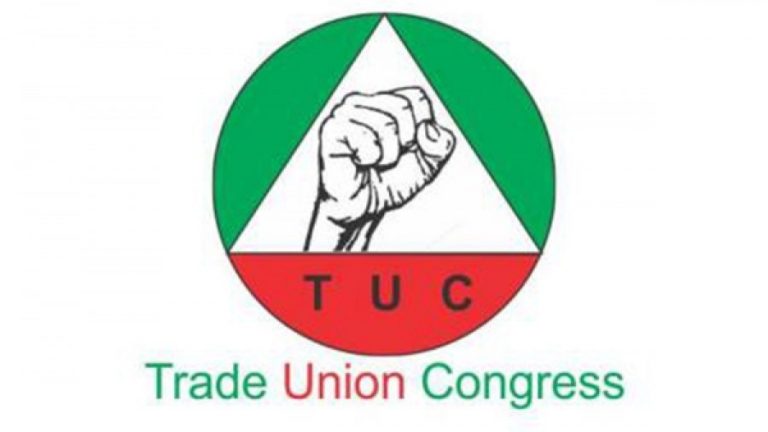 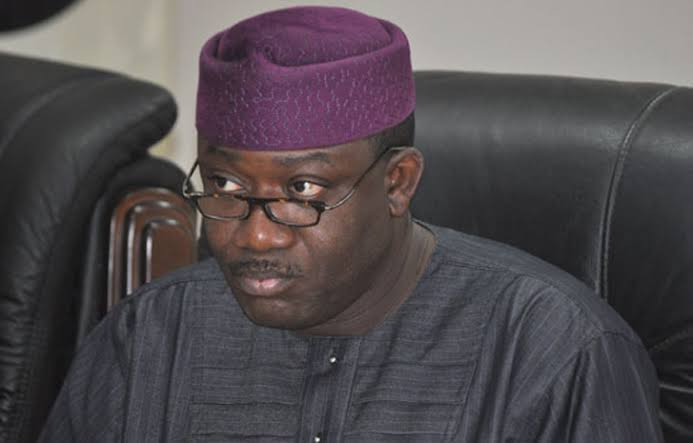