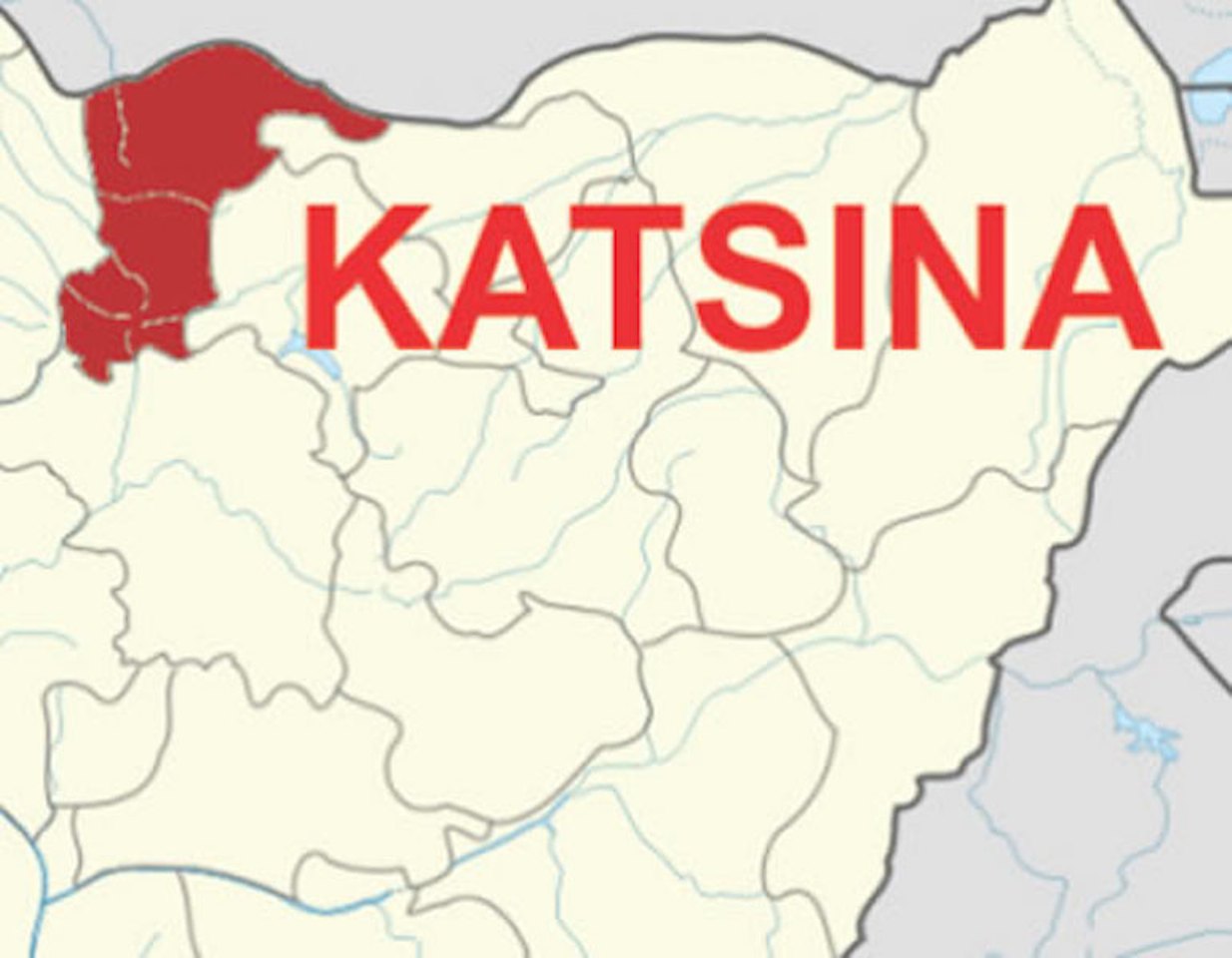 Reports indicate that bandits have invaded a gold mining site in Magama village, Jibiya LGA of Katsina, killing three persons and abducting 13 others.

It was gathered that the assailants invaded the community around 9pm on Tuesday night through Bakin Korama, shooting sporadically.

The assailants also razed down some of the tents where the gold dealers transact with their customers.

Sources say the bandits sent a little boy with a letter to the village head to notify the community that they have 13 kidnapped residents in their custody.

Eight of the kidnapped victims are said to be from Zamfara, two from Dan Isa in Niger Republic, while three others are from Magama community in Katsina.

The deceased victims have been buried according to Islamic rites, while those who sustained injuries during the attack are currently receiving treatment at the Jibiya General Hospital. 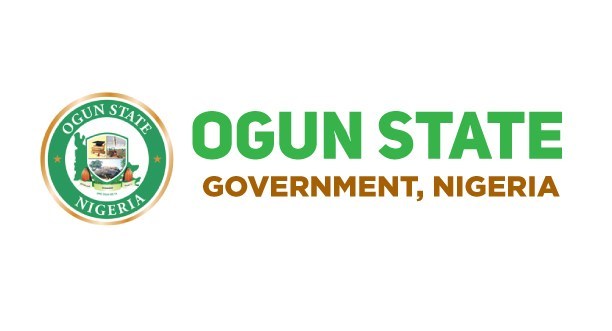 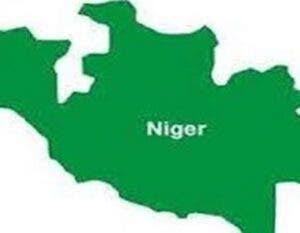 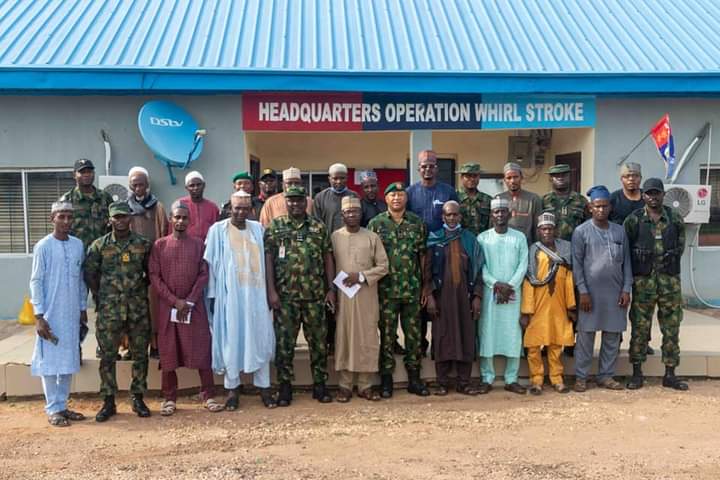 MILITARY REMAINS AT THE FOREFRONT IN TACKLING INSECU... 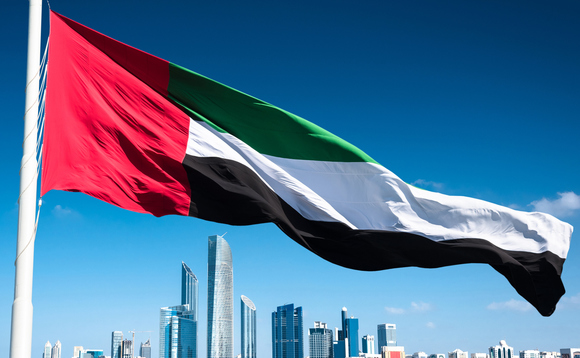 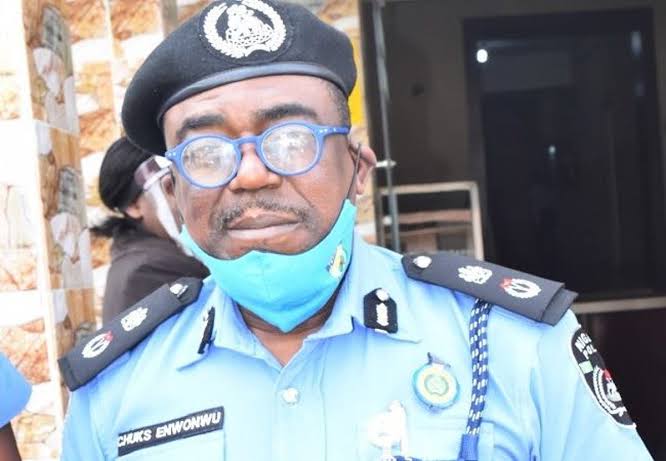 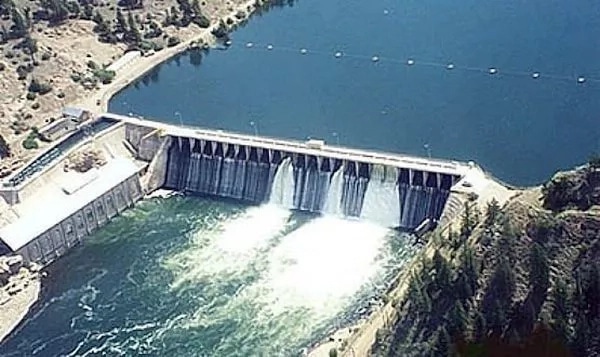