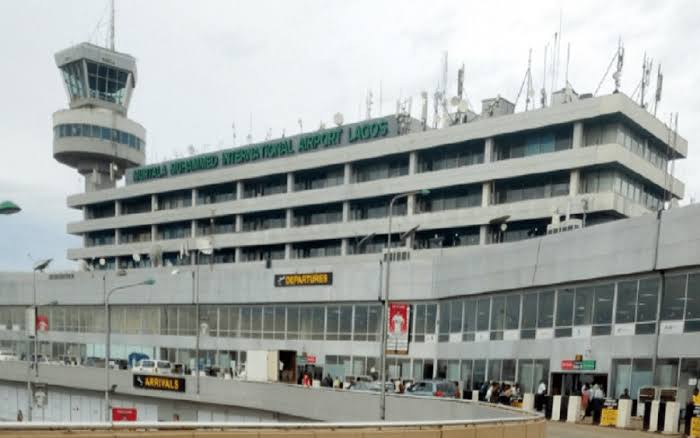 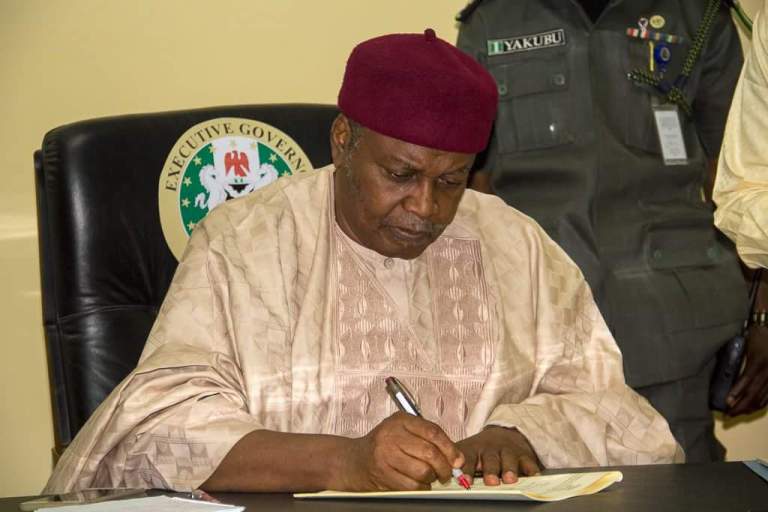 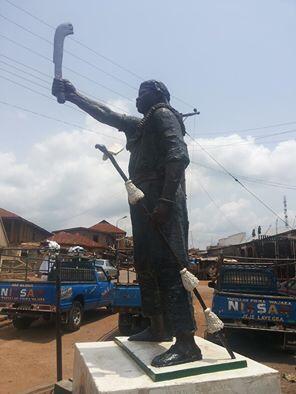 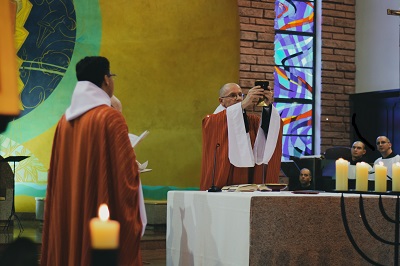 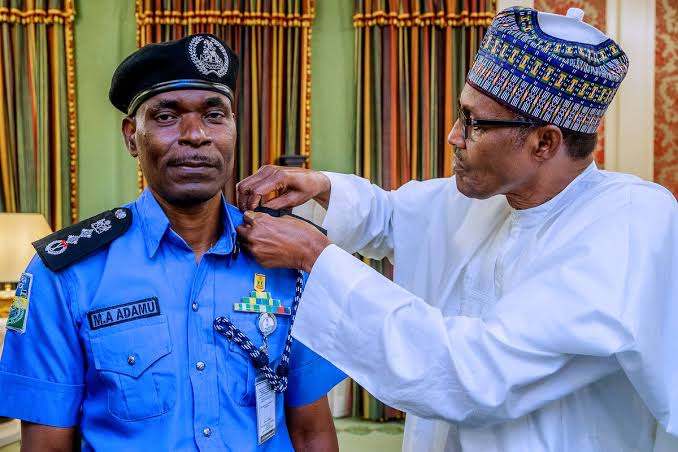 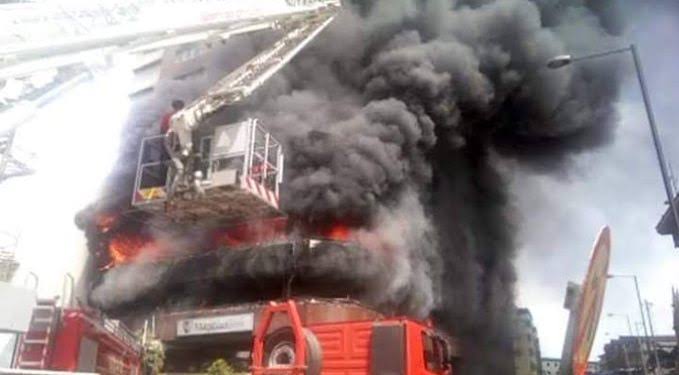 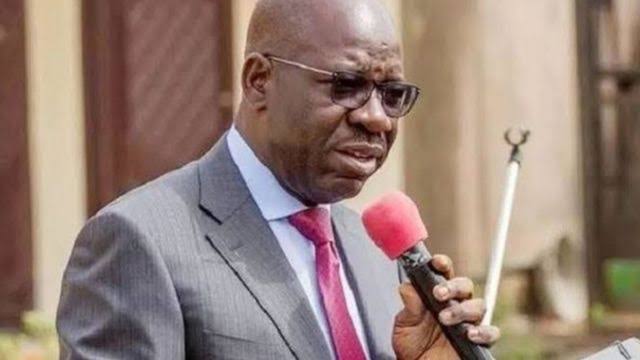 GOVERNOR OBASEKI MANDATES USE OF FACE MASKS IN EDO S...