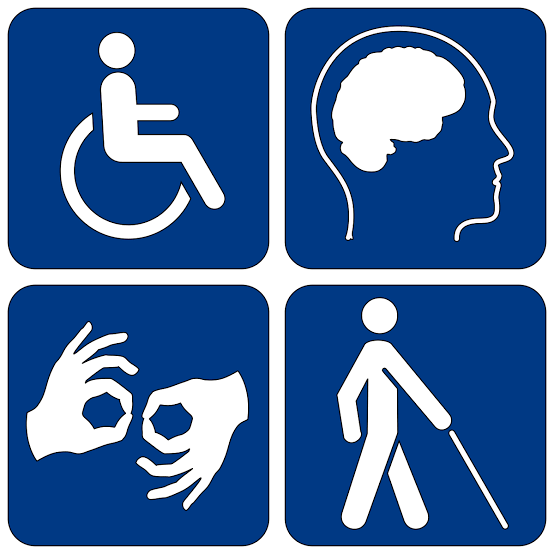 Inspector General of Police, IGP Usman Alkali Baba has approved the establishment of Special Desks for Persons with Disability in all the Police Zonal and State Commands across the thirty-six States of the Federation and the Federal Capital Territory, Abuja. 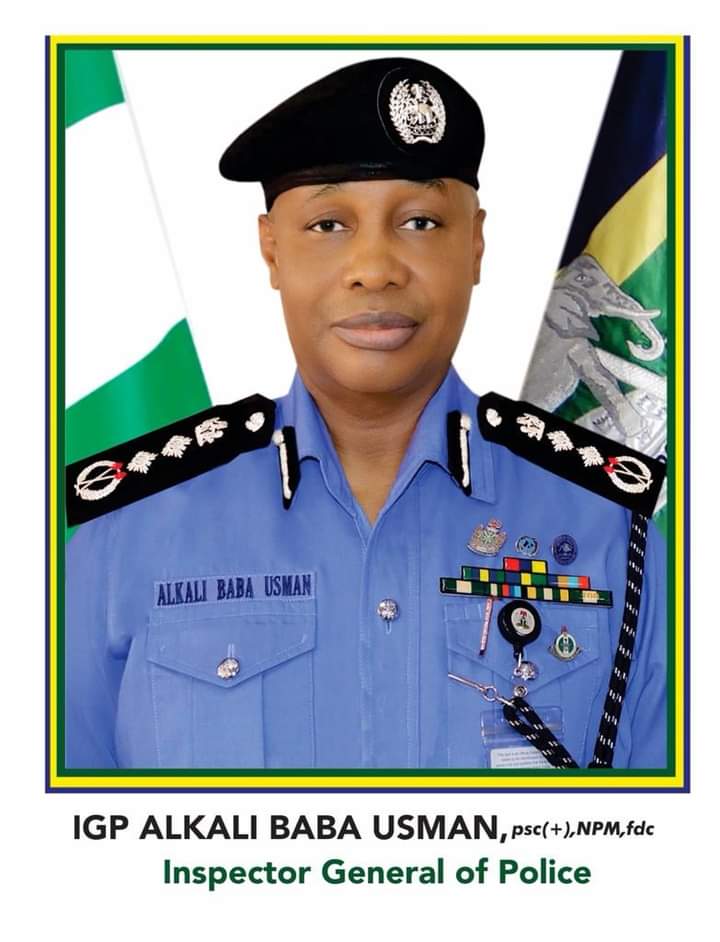 The IGP made this declaration at an event to commemorate the 2021 International Day for Persons with Disability in Abuja on Friday.

He said the decision by the Force Leadership to set-up the Disability Desk was "Informed by the need to ensure the NPF remains at the fore of contemporary policing practices which also advocates mainstreaming and inclusiveness for Persons With Disability." 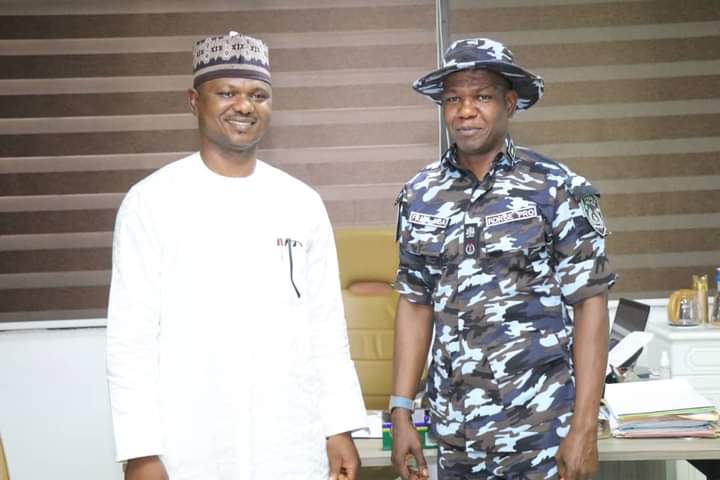 He said the decision follows exhaustive deliberations with the Executive Secretary, National Commission for Persons With Disability, Mr James David Lalu, who led delegates from the Commision to the Force Headquarters on an advocacy visit to the IGP.

He said the Special Desk for Persons with Disability will be domiciled at the Police Public Relations Offices in Commands nationwide.

They are to function as advocacy desks to enable the Force avail the PWD with unfettered access to policing services, promoting the dignity of their person, preventing stigmatization and stereotyping of PWD, and giving full effect to the Discrimination Against Persons with Disability (prohibition) Act, 2018.

The IGP equally approved a training program for Police personnel who are to serve as the Disability Desk Officers (DDO) under the co-ordination of the Force Public Relations Department. The training is being organized in partnership with the National Commission for Persons with Disability (NCPWD).

He also directed all the Command Commissioners of Police (CPs) and their supervisory Assistant Inspectors General of Police (AIGs) to supervise the nomination of the DDOs and ensure a hitch-free take-off of the Disability Desk Offices in their respective Commands. 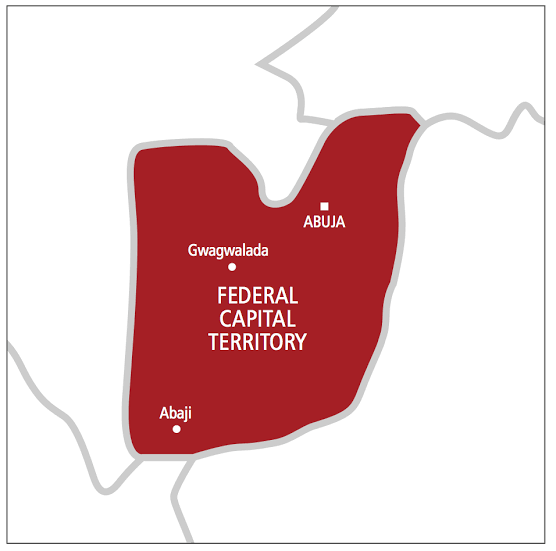 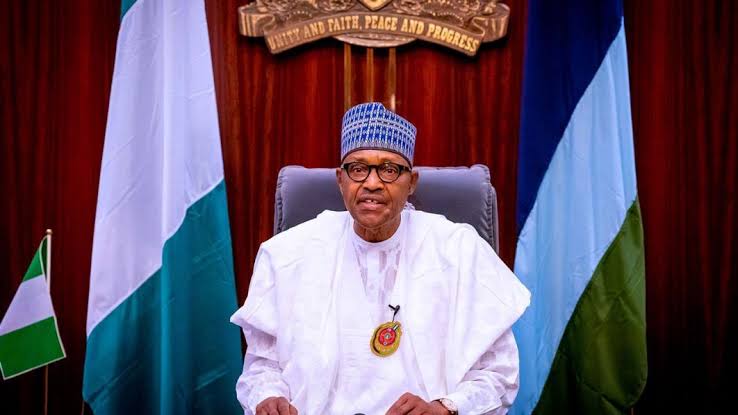 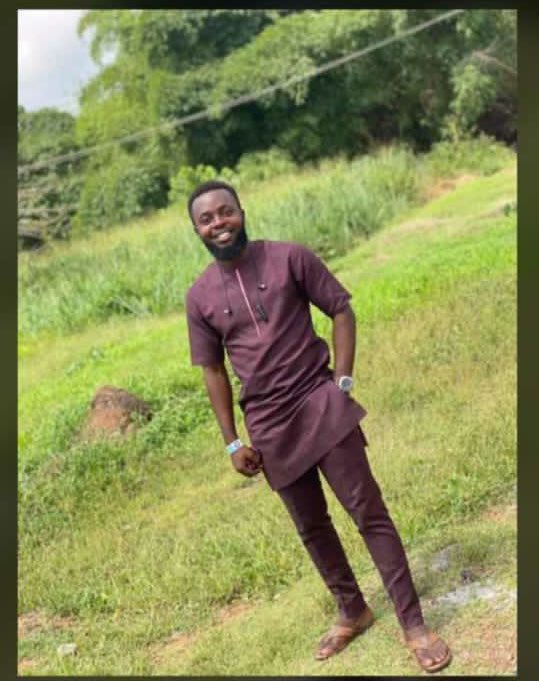 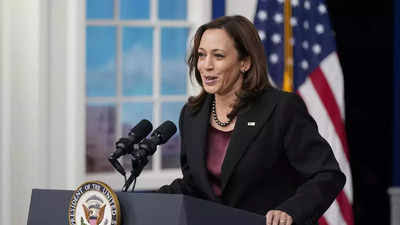 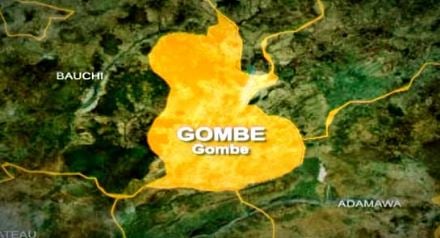 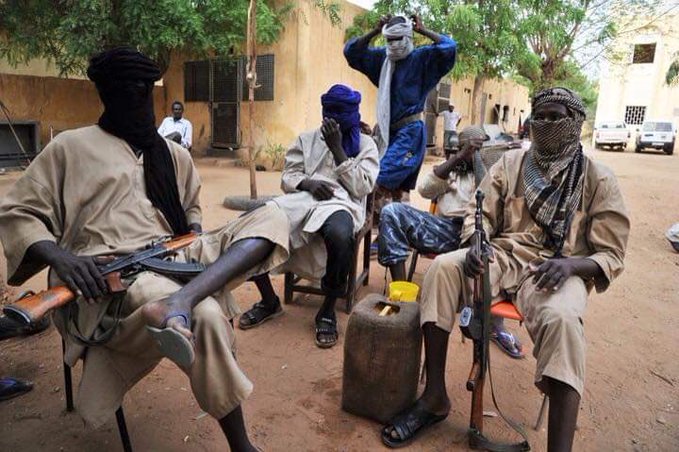