Following the distress call received by the Police, the team raced to the scene where the hoodlums sighted the Police and engaged them in a gun duel. In the ensuing gun battle, one of the hoodlums was fatally wounded while others escaped. One locally made double barrel cut-to-size gun and a live cartridge were confiscated. 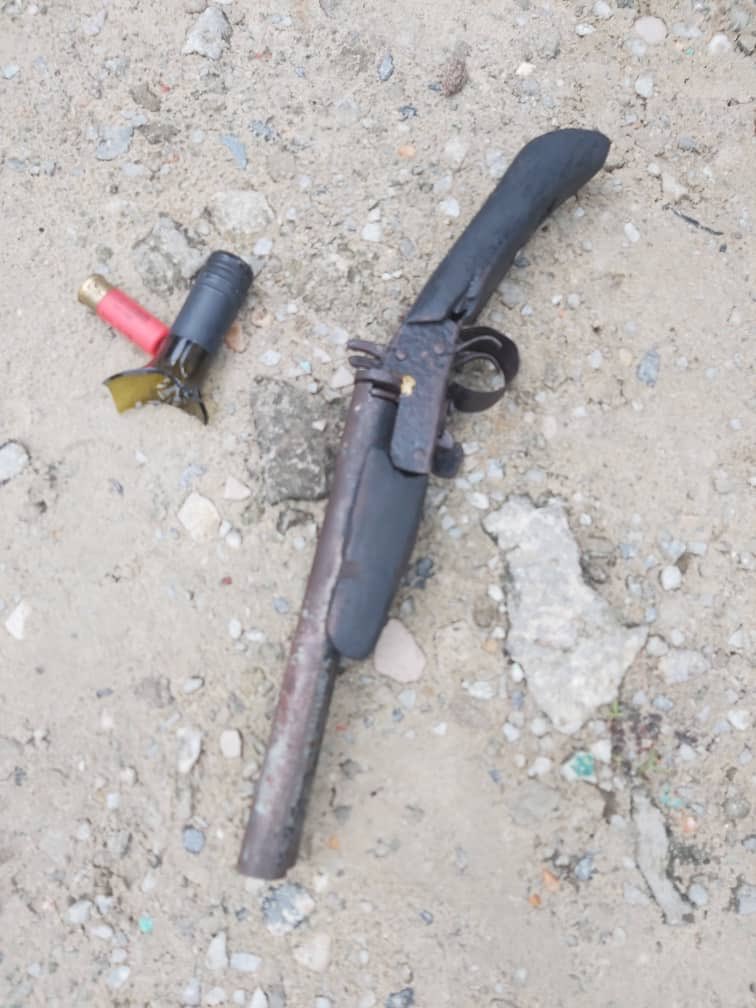 The injured suspect was taken to the hospital where he gave up the ghost while receiving treatment. 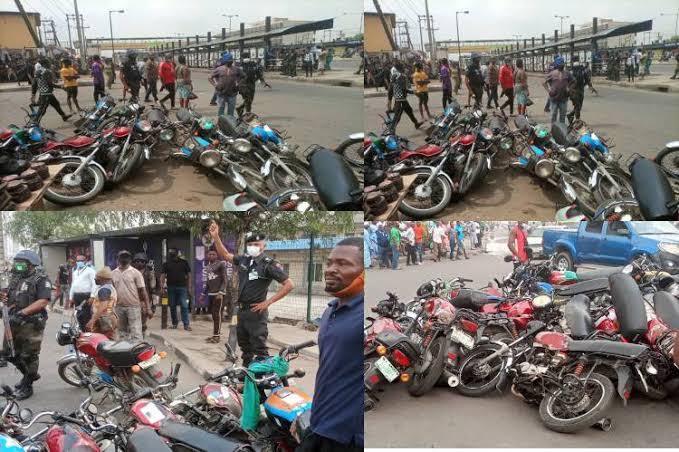 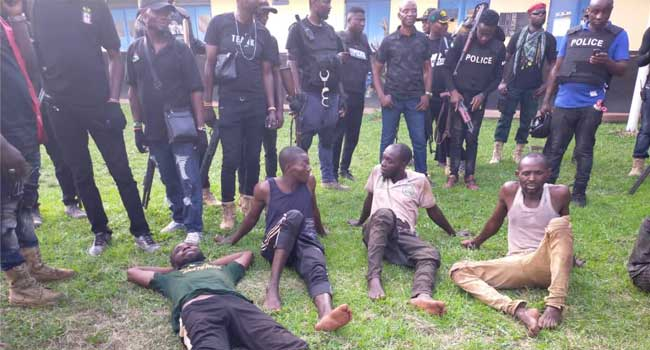 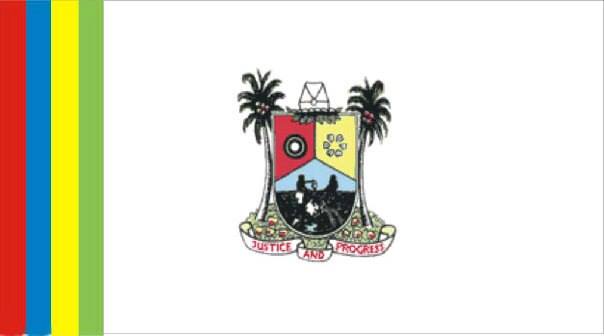 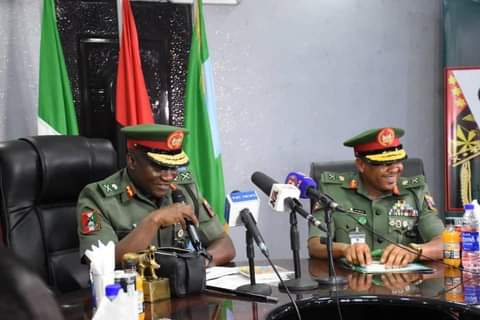 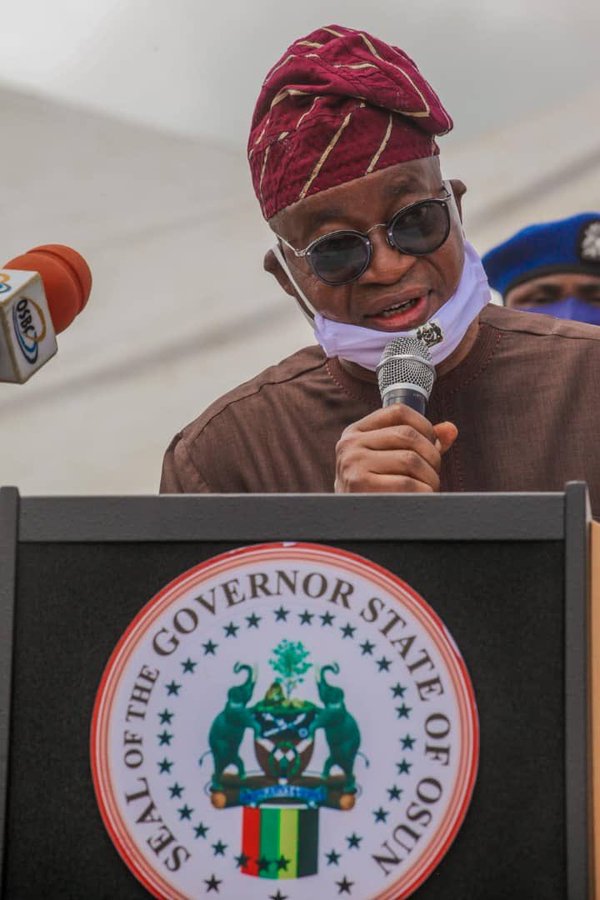