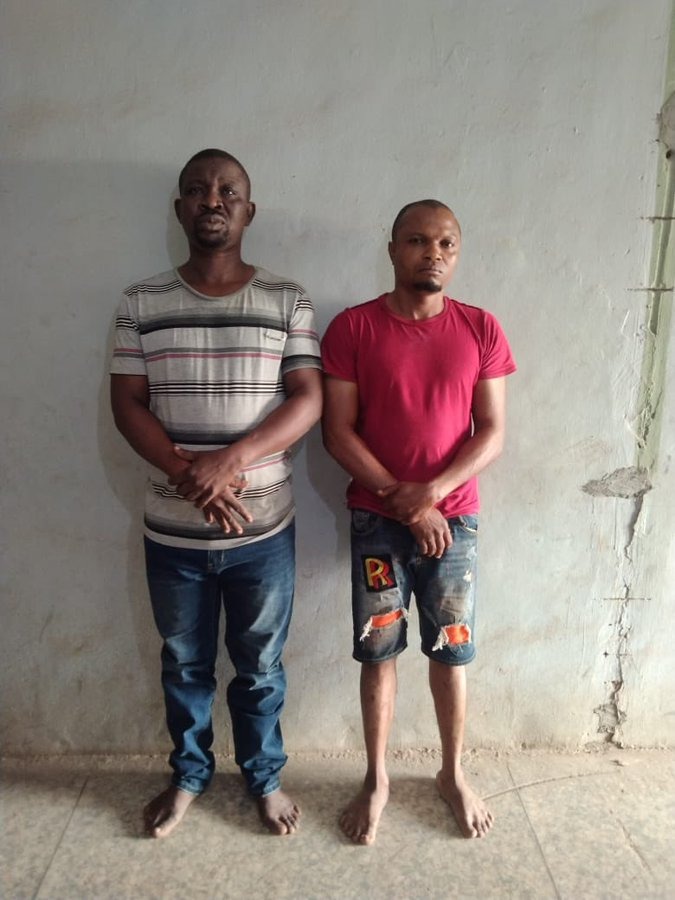 Operatives of the Lagos State Police Command have arrested two out of the three fraudsters for duping an old woman.

On Friday at about 1550hrs, the fraudsters followed the 64-year-old woman to withdraw money at the bank where they met their waterloo.

The fraudsters, one Uche Awaize, aged 45, and Osadebe Aigbe aged 35 were arrested while the third suspect absconded.

They waited outside the bank hall where they asked the woman to go withdraw about N600,000 after threatening her with death.

On noticing the action of the 64-year-old woman, a bank cashier questioned her. She confessed that she would die if she talked. This prompted the cashier to contact Police officers from Ogudu Division and the fraudsters were apprehended.

The information available indicates that the fraudsters had earlier extorted N90,000 from the old woman. Effort is on to arrest the other gang member. 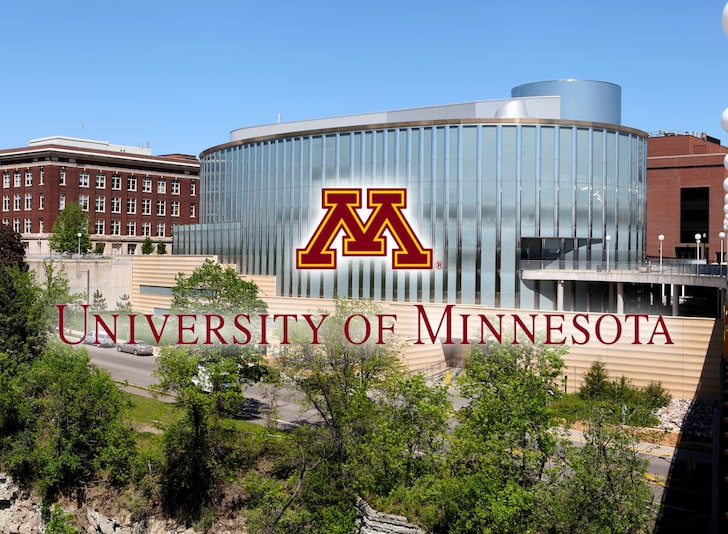 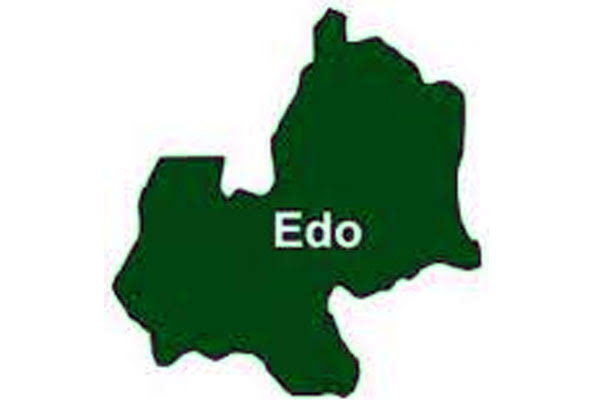 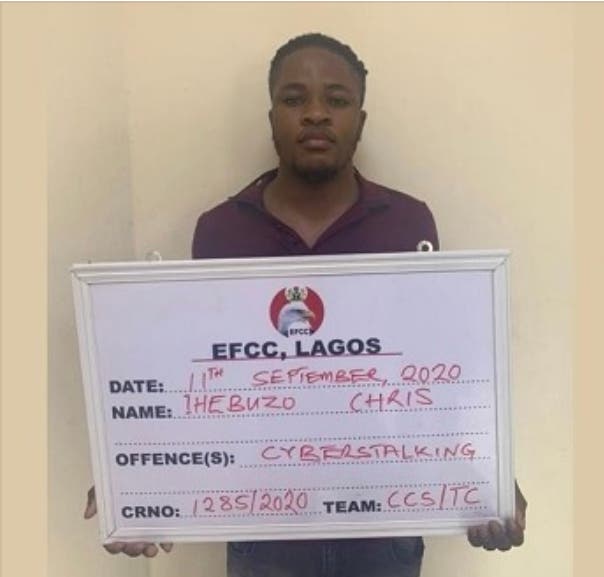 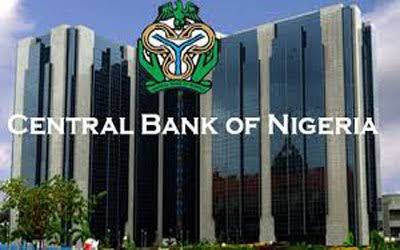 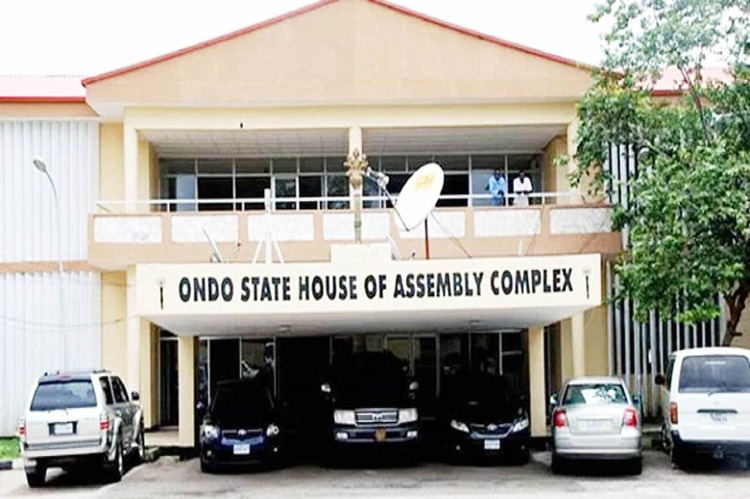 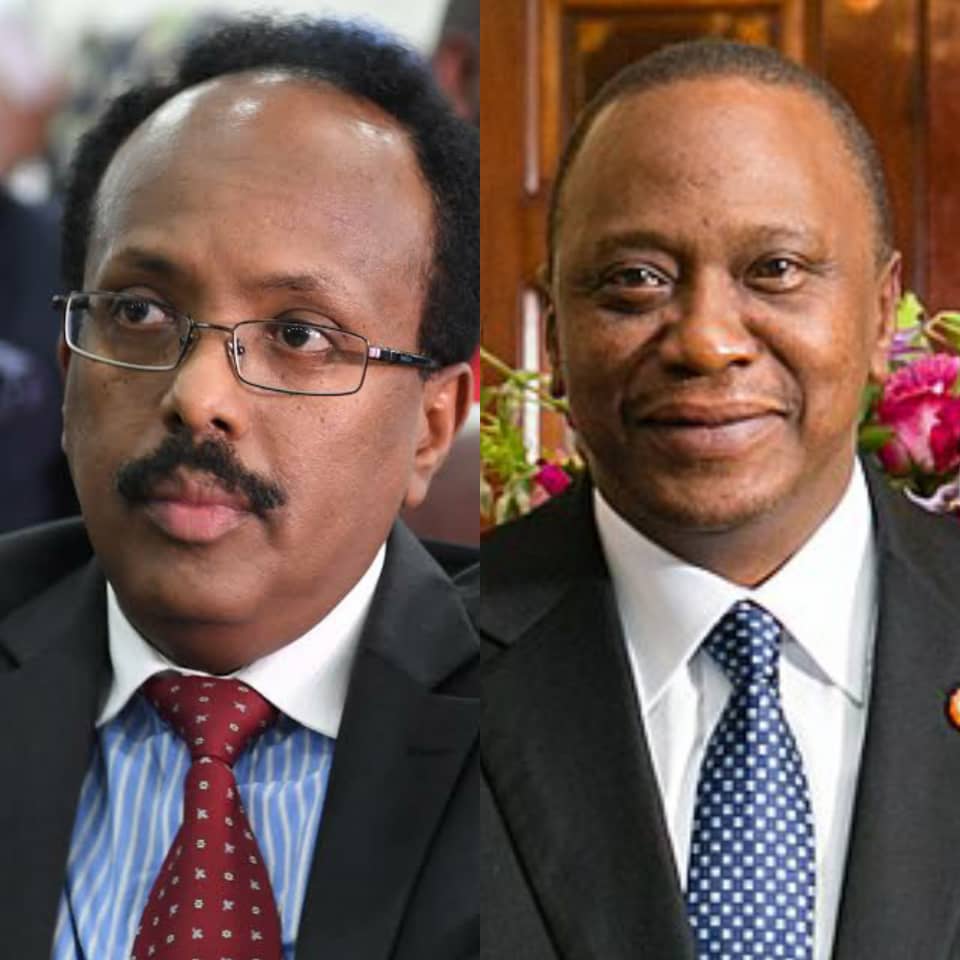