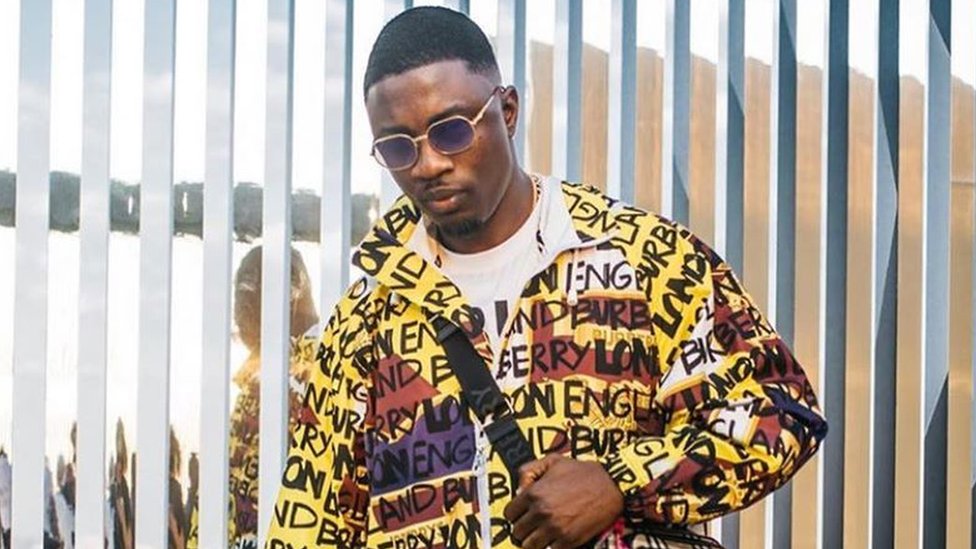 Olalekan Ponle, popularly known as Woodberry, has pleaded not guilty of charges bordering on fraud conspiracy.

He made the plea before Magistrate Judge Jeffrey Cummings of the United States District Court in  Illinois.

Recall, Woodberry was arrested alongside Raymond Abbas, popularly known as Hushpuppi, by the Dubai Police Force on June 10, before they were extradited to the United State’s FBI on July 2, Eons intelligence reports.

Woodberry is currently facing charges bordering on wire fraud conspiracy, while Abbas, on the other hand, is in detention until his trial later this year over money laundering allegations.

Woodberry was accused of tricking U. S. companies into sending wire transfers worth millions of dollars. Companies based in Iowa, Kansas, Michigan, New York and California were victims of the fraud, prosecutors say.

The charges against Woodbery have been dismissed, although the indictment which summed his offences into eight counts charge is still active.

According to a statement Premiumtimes said it got,  the defendant appeared in court on Saturday, he acknowledged the receipt of the indictment and entered a plea of not guilty to each count.

“Defendant appears in response to his arrest on 7/2/20. Attorney, Michael Nash, appears on behalf of the defendant. Defendant informed of the charges against him as well as of the possible sentence fine if convicted of those charges.”

“Arraignment proceedings held, Defendant, acknowledges receipt of the Indictment, waives formal reading and enters a plea of not guilty to each count in which he is named,” the statement read.

However, the status hearing, when to know if the case is set for trial, has been slated for August 8.

The defendant is currently in the custody of the United States Marshals Service and will remain in custody until further order of the court. 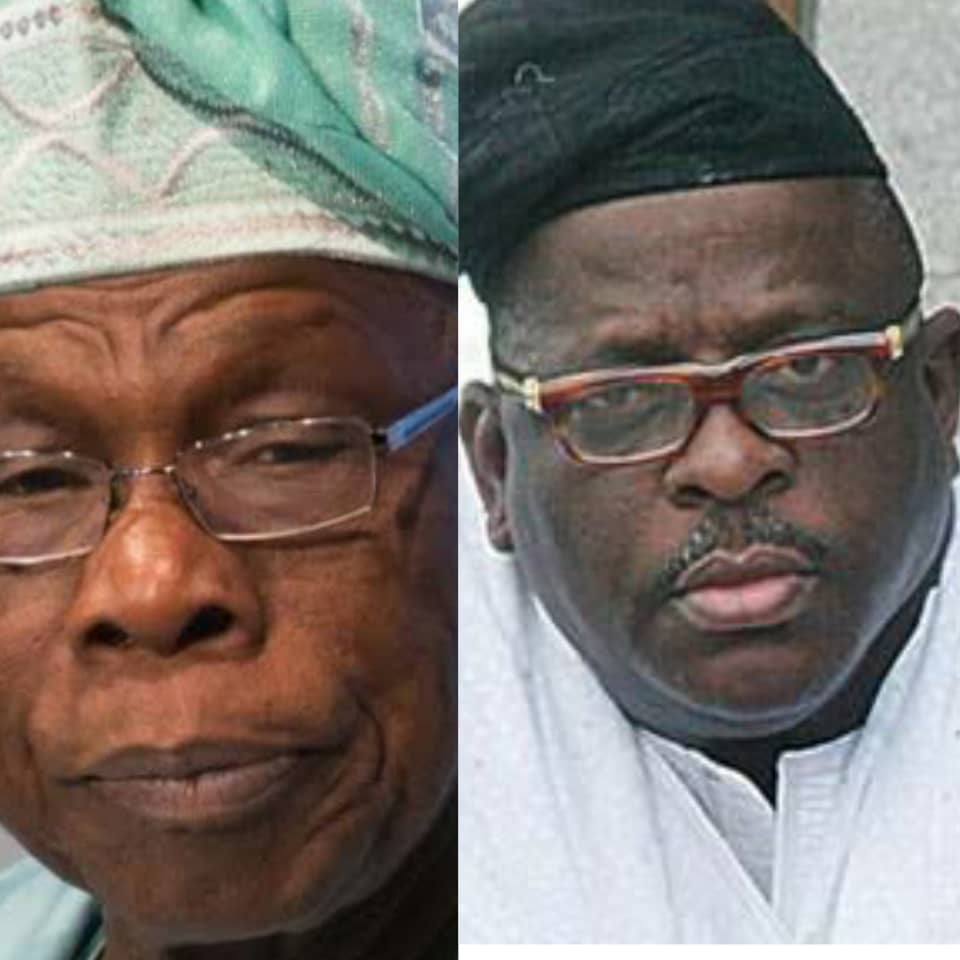 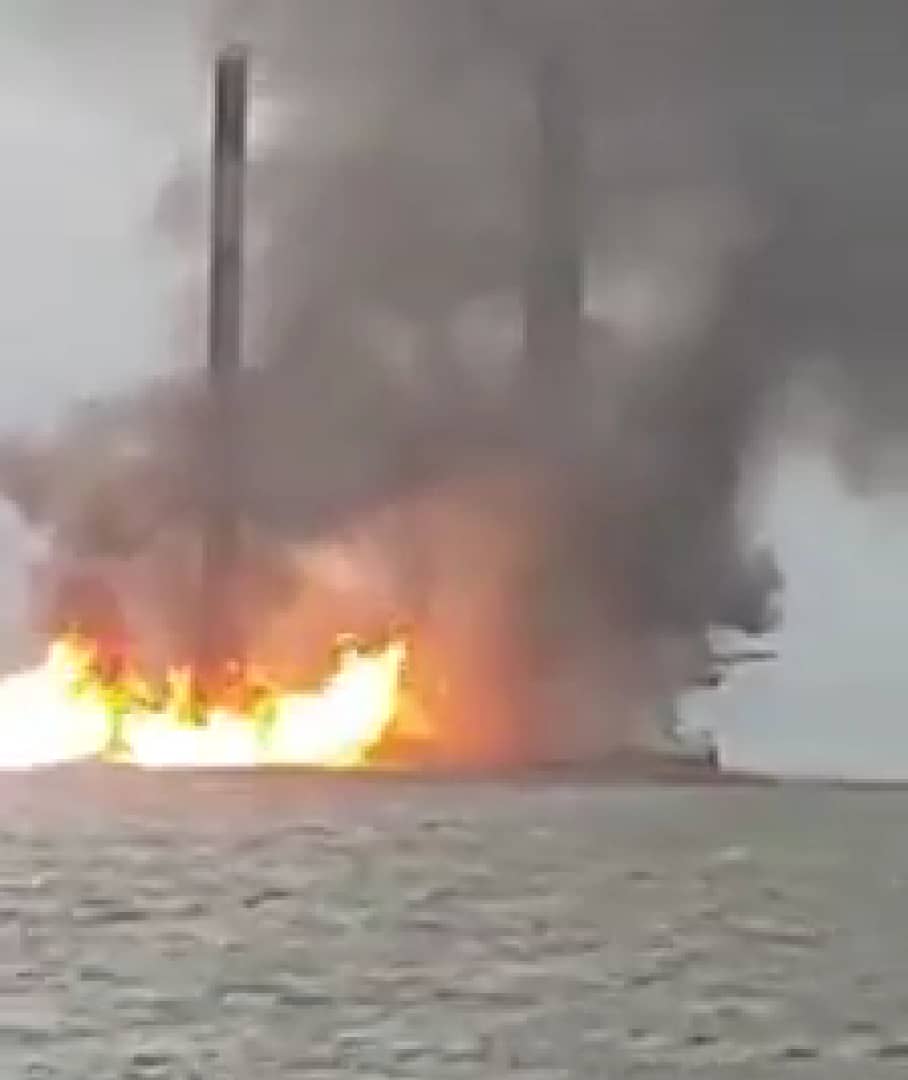 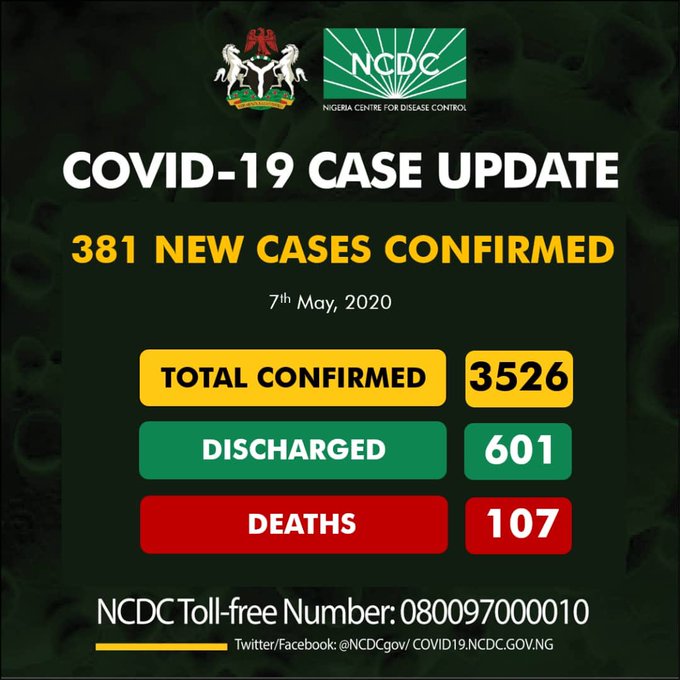 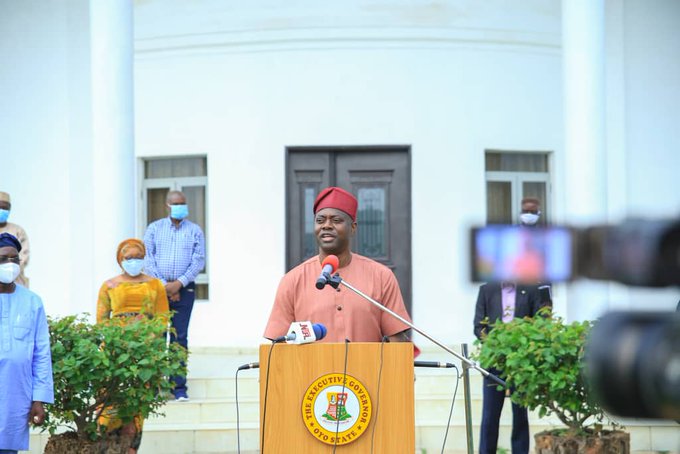 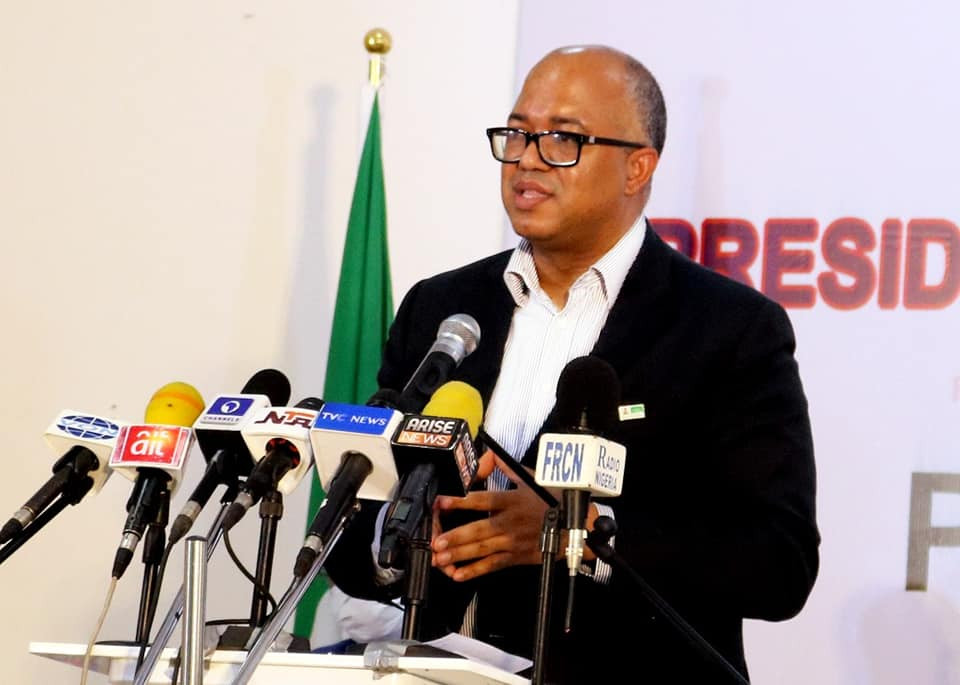 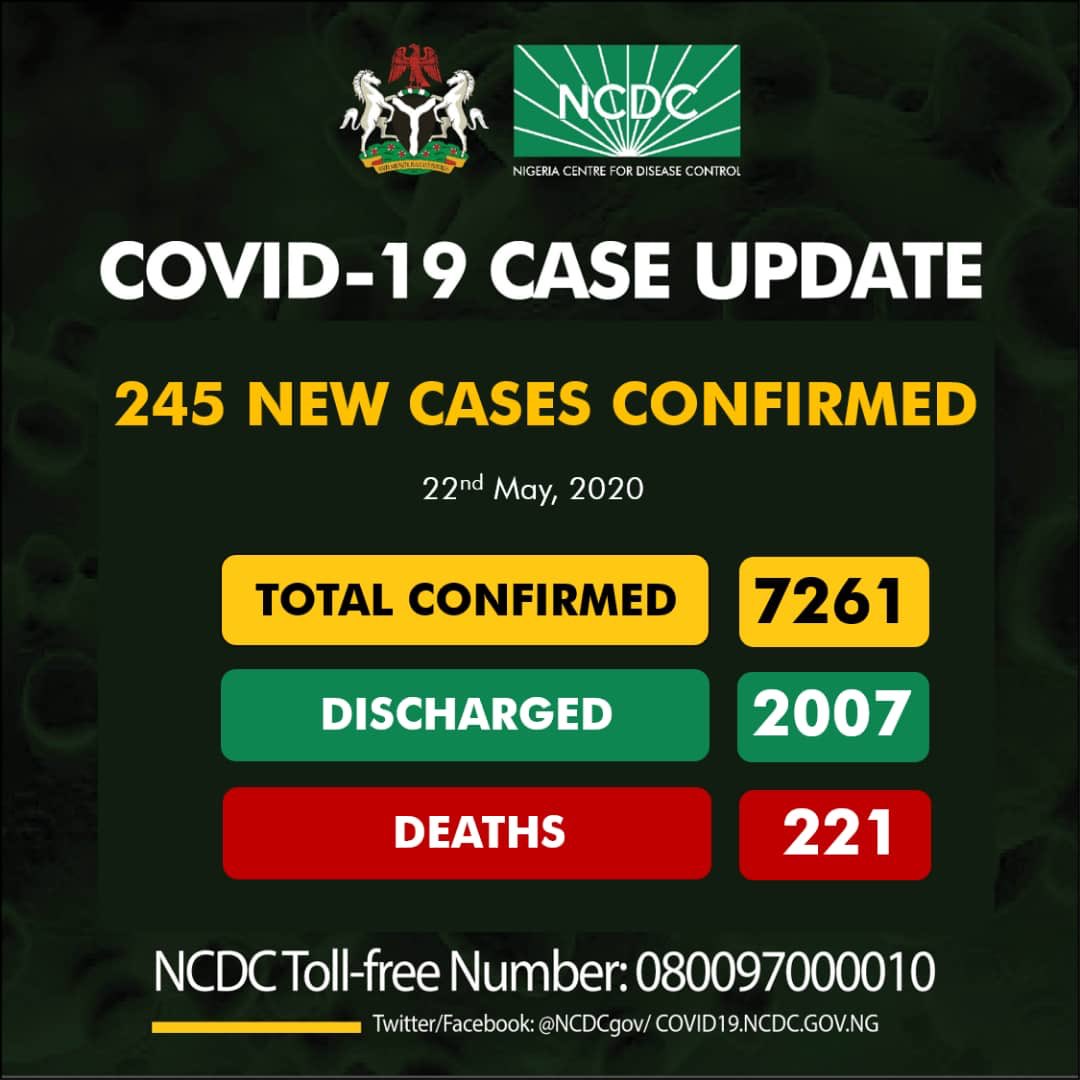