The rate of crime currently perpetrated in the country is akin to the reoccurring decimal in mathematics with no end in view.

The speed however at which the protagonists of secessionists movements were apprehended, and the drug deal by the suspended DCP is progressing gives us hope, but it also reminds us of the kids-glove treatment in investigations of ceaseless decapitations, uncountable abductions, taxies and ransom payments extorted by terrorists’ from hapless citizens.

These incidents among several others pose an urgent cause for concern that deserves a review with which some cases are managed in contrast to others.

When selected cases of arson, abductions and varied criminal activities take preferential treatment to other critical cases, it portrays an indication of the value the government places on its citizens.

Crimes in Nigeria have become a tourist attraction. Commencing with a tour to the North unfolds acts of terrorism (read here), abductions and human carnage (read here); navigating towards the South-West, you are ushered into the waiting arms of the booming “Yahoo Industry”, ritual killings (read here), violent attacks, traffic robbery and different variants of criminal activities (read here). Subduing your fears to brace further down towards the South East, you pass through the warm embrace of piracy and communal clashes in the middle belt and South-South, to arrive at your destination of perpetual mayhem unleashed on Security Operatives (read here).

Little wonder perception of Nigeria as a crime-infested country continue to overshadow the attendant positive benefit thereof. The overwhelming view of Nigeria as a country plagued with security crisis does not imply that insecurity is alien to other countries, however, the rule of law and justice predominant in other countries ensures that the law is seen as the last hope of the citizens and not it's lost hope as envisaged in Nigeria. Hence, even though crimes abide in other countries, the citizens have the confidence that the rule of law will prevail and are therefore encouraged to collaborate with Security Operatives as Human Intelligence in the extermination of crime.

EONS Intelligence releases monthly Incidents by Region (read here) showing a number of monthly reported cases in a region. However, feedback indicates that actual incidents that occur in a region per month may be over ten times the actual incidents reported. Locals state fear of reprisal attacks from collaborators or the victim even being unnecessarily detained without due process for “investigative purposes”. This challenge, therefore, poses the inability to effectively get to the root of most crime and effectively manage it.

Reactions from social media since the arrest of the suspended DCP Abba Kyari in the drug scandal case, the speed with which video evidence manifested and the progress that the interrogation and investigations have made within 24 hours allege that conspiracy theories may abide. In other to diffuse the tension to orchestrated an enhanced security architecture, Nigerians have demanded that the same efficiency and tradecraft be used to manage the increased terrorist activities in the North, the spiralling criminal activities in the South, the unending herders-farmers clashes or spike in piracy activities as a conviction of true progress established in the determination to rid the nation of its insecurity challenges.

Until heads begin to roll in the name of justice against victimization, Nigerians may continue to see the reports of success making headlines (read here) as a perpetuation of an orchestrated drama to score political points towards the forthcoming 2023 elections (read here). According to feelers pouring across all social media, there is nothing more deceptive than an obvious fact, and the truth is that progress in the fight against insecurity, like pregnancy, cannot be hidden.

Countries such as South Africa are cited as examples among those spared of the jihadist attacks that have struck several other countries on the continent because their court executes justice when need be as evident in the conviction and jail of twin brothers, Tony-Lee Thulsie and Brandon-Lee Thulsie, both 28 for terrorism over plans to attack the U.S. Embassy in Pretoria and join the Islamic State group.

The clear evidence of public uphold of justice as seen in the above South African case, if it were to be possibly demonstrated in Nigeria, even where the loss of life occurs, victims’ families will quell the cry for justice, while being consoled that others would be discouraged from causing mayhem.

Suffice to say that justice also should be executed within a timeframe. A justice given within a space of six months will better assuage the victim’s pains than a justice given in perpetuity.

Nigerians eagerly watch and ask, whether the current rapid progress recorded with the ongoing drug scandal case of the suspended DCP is the much-awaited opening towards exterminating the vicious circle of insecurity rocking the nation?

Or should they anticipate another high-profile case to generate a ripple of illusionary hope?

The answer is blowing in the winds. 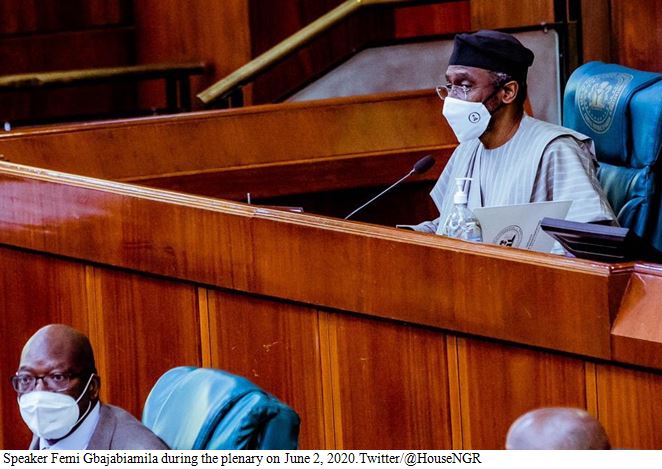 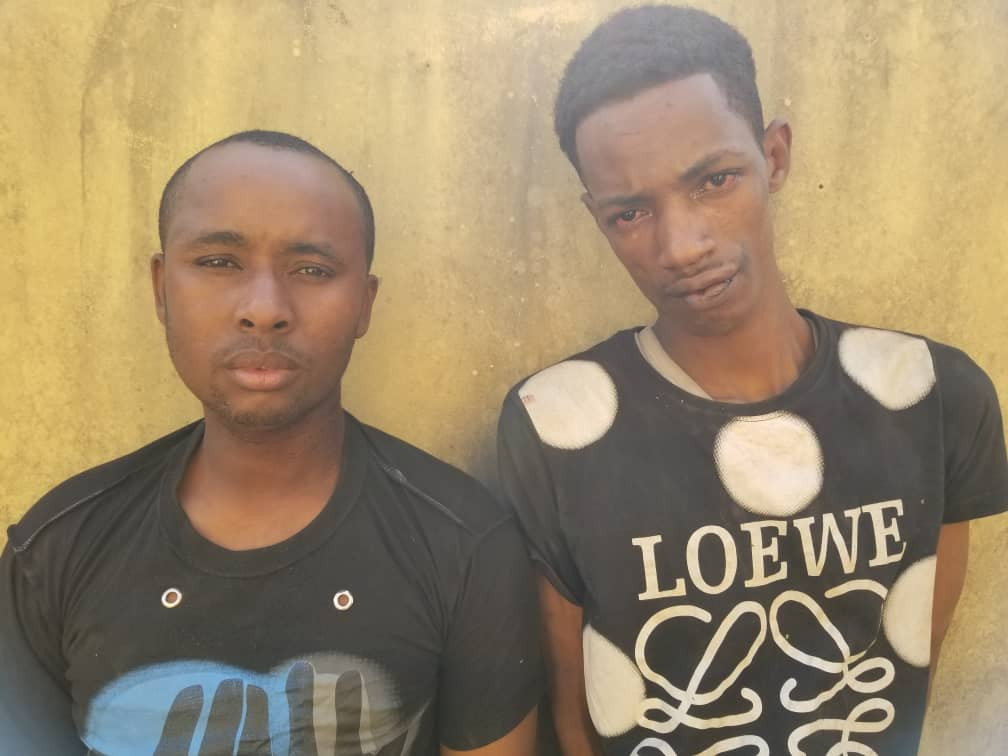 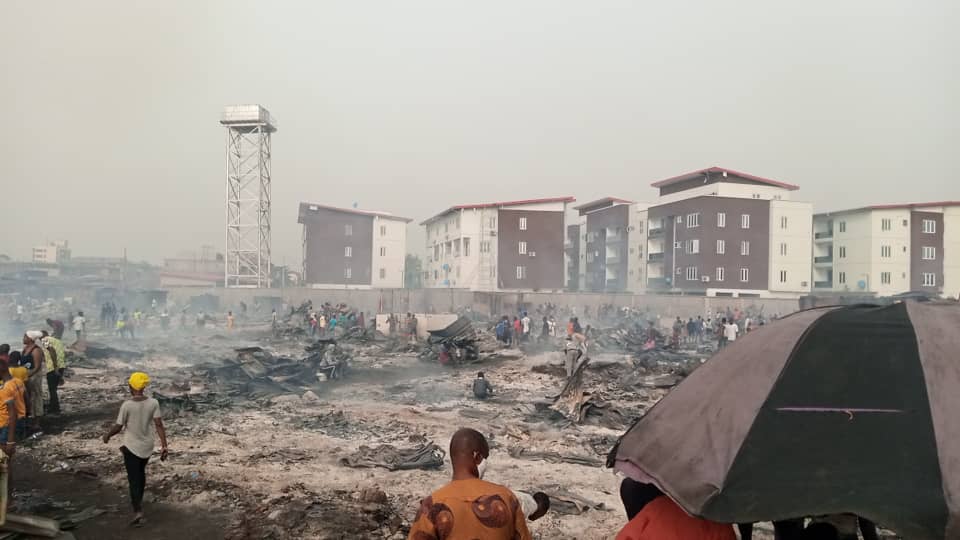 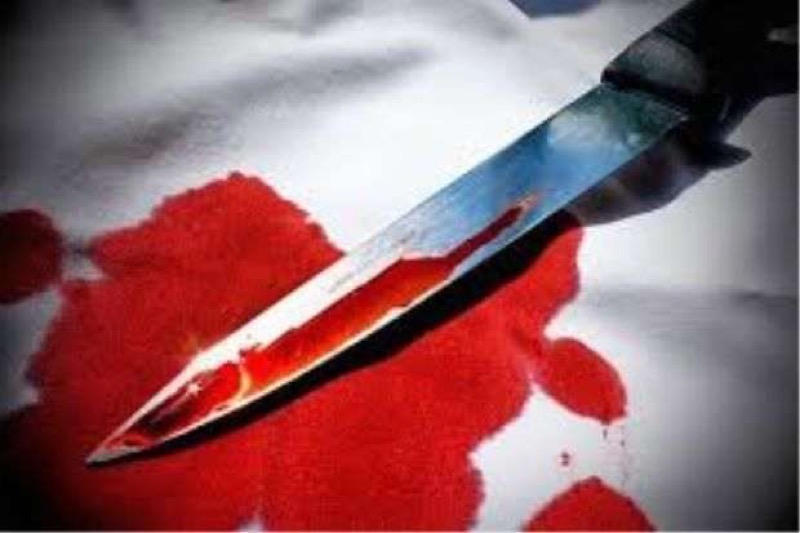 WOMAN STABS BOYFRIEND FOR TEXTING HER RATHER THAN CA... 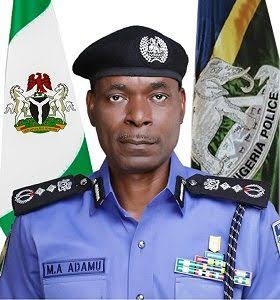