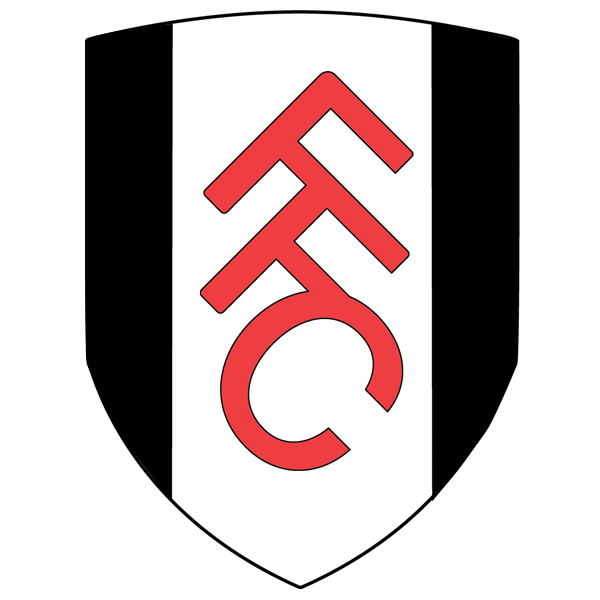 Two Fulham Players have tested positive for Coronavirus in the recent round of testing done on Premier League players.

The English Football League said tests were carried out on 1,030 players and staff between Monday and Wednesday.

“Those players or club staff who have tested positive will now self-isolate in line with the guidelines provided by the EFL and only those who have tested negative will be permitted to enter training ground facilities,” the EFL said in a statement

“Both players, who shall remain unnamed due to medical confidentiality, are now self-isolating in line with league and government guidance.” the London club said in a statement.

However, the small number of positive cases in the EFL is a massive boost to the Championship's restart plans, with the competition hopeful of resuming next month. 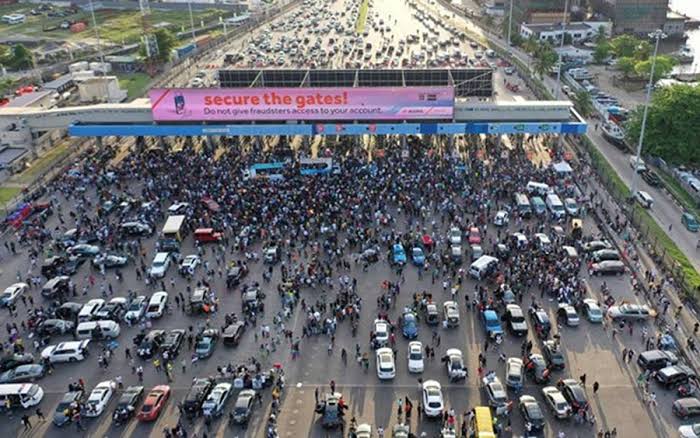