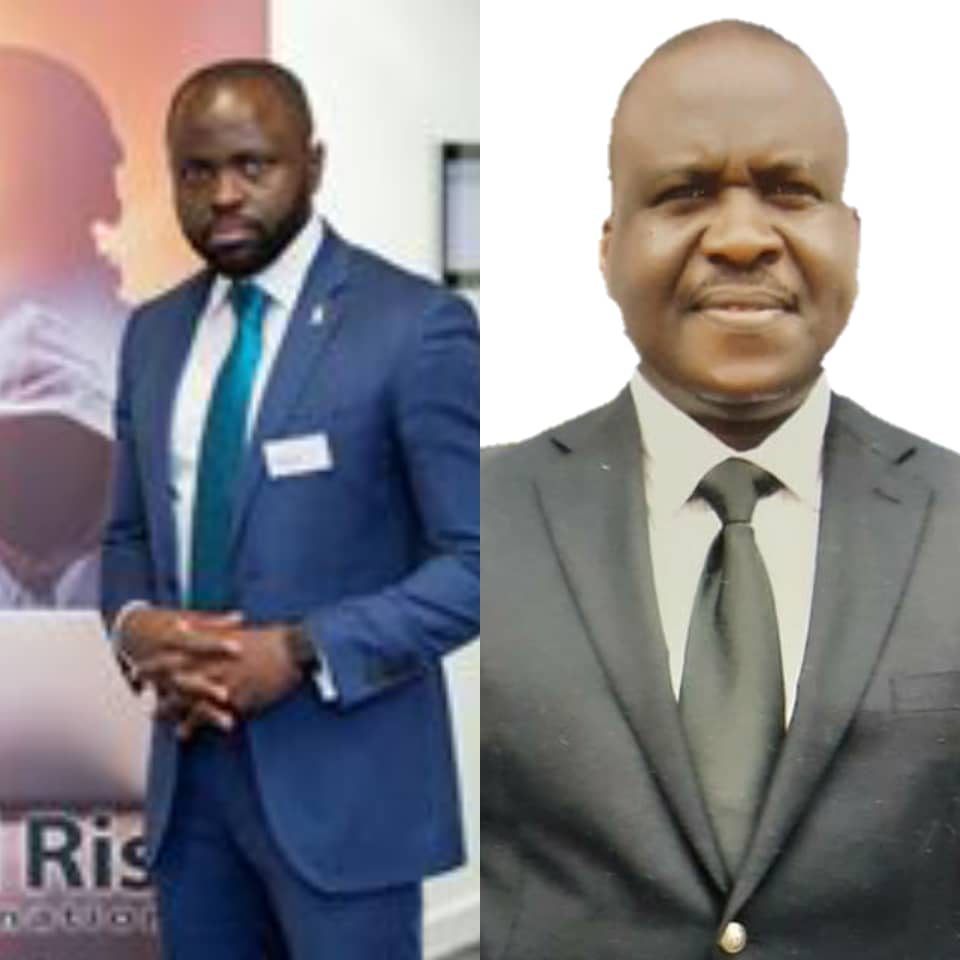 THIS WEEK’S REPORTS FROM OUR COLUMNISTS

Already notorious for its public and gruesome executions, ISIS in Africa - ISWAP has executed about 20 prisoners that had been sentenced to death by the Chief Judge and his council for committing several jihadist crimes including corruption, spying and attempting to desert, security expert David Otto reveals in this article ISIS IN AFRICA EXECUTES MORE COMMANDERS AND FIGHTERS TO STEM DESERTION AND SURRENDERING TO NIGERIAN ARMY AS BATTLE RAGES

The Nigerian Army in coordination with the Nigerian Air-Force and troops from the Multi-National Joint Task Force (MNJTF) continues to bombard Boko Haram hideouts in the northeast as impeccable sources reveal that soldiers successfully coordinated ground and aerial strike on the terrorists killing at least 150.

On Friday, it was revealed that the Islamic State of West Africa Province (ISWAP) terrorists are on the run. Sources revealed that the Jihadist’s convoy was spotted at about 10.30 pm local time escaping from their recently destroyed camps.

Sources say they were seen carrying along with them, women, children and wounded fighters.

Other reports from Eons Intelligence that should not be missed :

COVID-19: NYSC ORIENTATION CAMPS MAY REOPEN IN NEXT PHASE OF LOCKDOWN RELAXATION - FG

REVOLUTIONNOW NOT A PROTEST, IT’S A CHILD’S PLAY - BUHARI’S AIDE

FG TO PAY HAZARD ALLOWANCE TO HEALTH WORKERS FROM AUGUST 10

The United States of America says it is disappointed with the role played by some political actors in Edo State in the build-up to the upcoming gubernatorial election. The US also expressed concerns over reports of interference by security forces in the state’s political matters.

Recall that Eons Intelligence reported that the police stormed the premises of the Edo State of Assembly in Benin City after the lawmakers impeached its Deputy Speaker, Hon. Yekini Idiaye.

In a statement released by the US embassy on Friday, August 7, the country said it is monitoring the political developments ahead of off-cycle elections in the country.

Below is a copy of the statement released by the US embassy.

As long-time friends of Nigeria, we continue to follow political developments ahead of off-cycle elections in the country. The United States supports a democratic process where the will of the Nigerian people is reflected in the results, and does not favour any party or candidate.

We are concerned with reports of the deteriorating political climate in Edo State and are disappointed with the role played by some political actors in the state. We are especially concerned with allegations of interference by security forces in political matters, which we will continue to monitor closely in the run up to gubernatorial elections in the state in September.

As we approach the 2020 off-cycle elections in Edo and Ondo, we urge all stakeholders to work towards a free, fair, transparent, and peaceful process. We encourage all stakeholders, including INEC, political parties, and the security services, to continue to improve the electoral process.

We look to Nigeria as an important leader on the African continent. As a democratic partner of Nigeria, the United States remains committed to working together to achieve our mutual goals of peace and prosperity for the citizens of both our countries.

The Coronavirus Disease (COVID-19); How the Federal ... 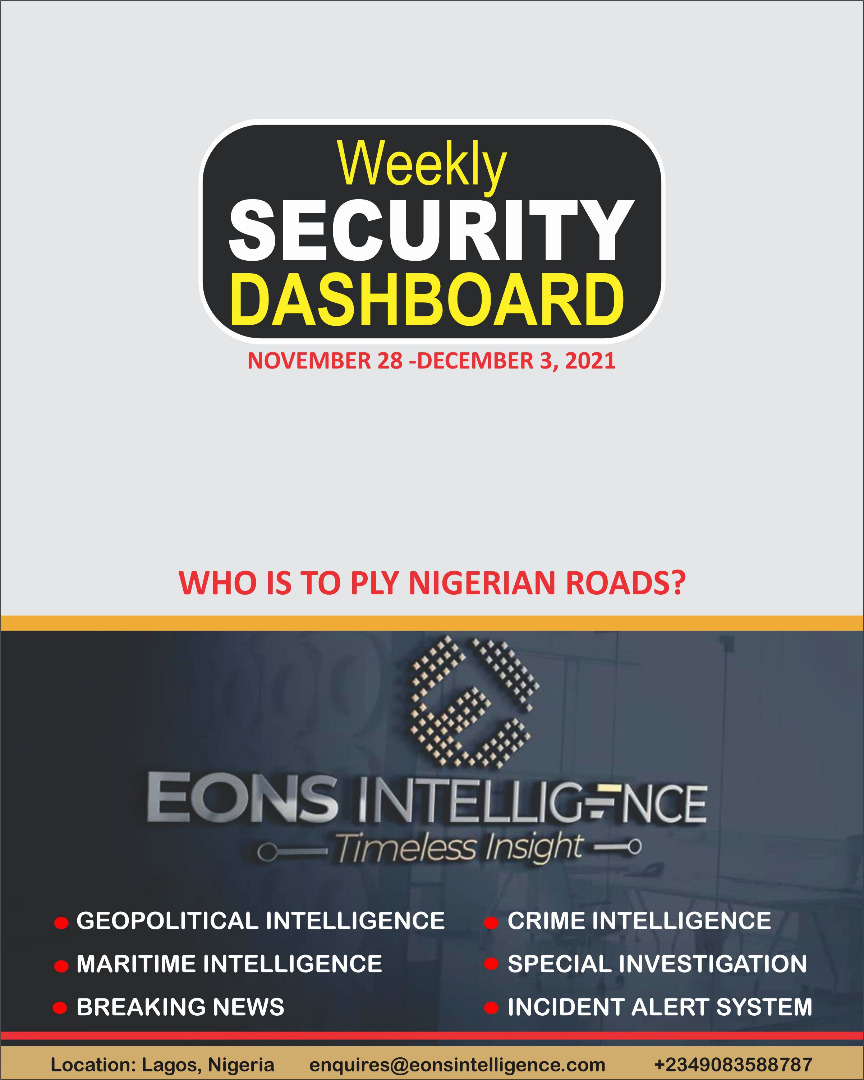 WHO IS TO PLY NIGERIAN ROADS? WEEKLY SECURITY DASHBO... 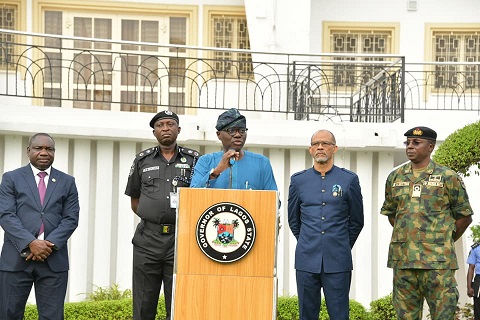